BATTLEFIELDS DOWN THE CENTURIES

Unfortunately for Italy, over time, the country has possibly seen more conflict and invasions than any other country in the world. From the violent expansionist tendencies of Republican Rome, to the ‘barbarian’ invasions, the medieval inter-warring between different city-states such as Florence, Siena and the Papal States, Napoleon in northern Italy, and the Spanish in Naples and Sicily. 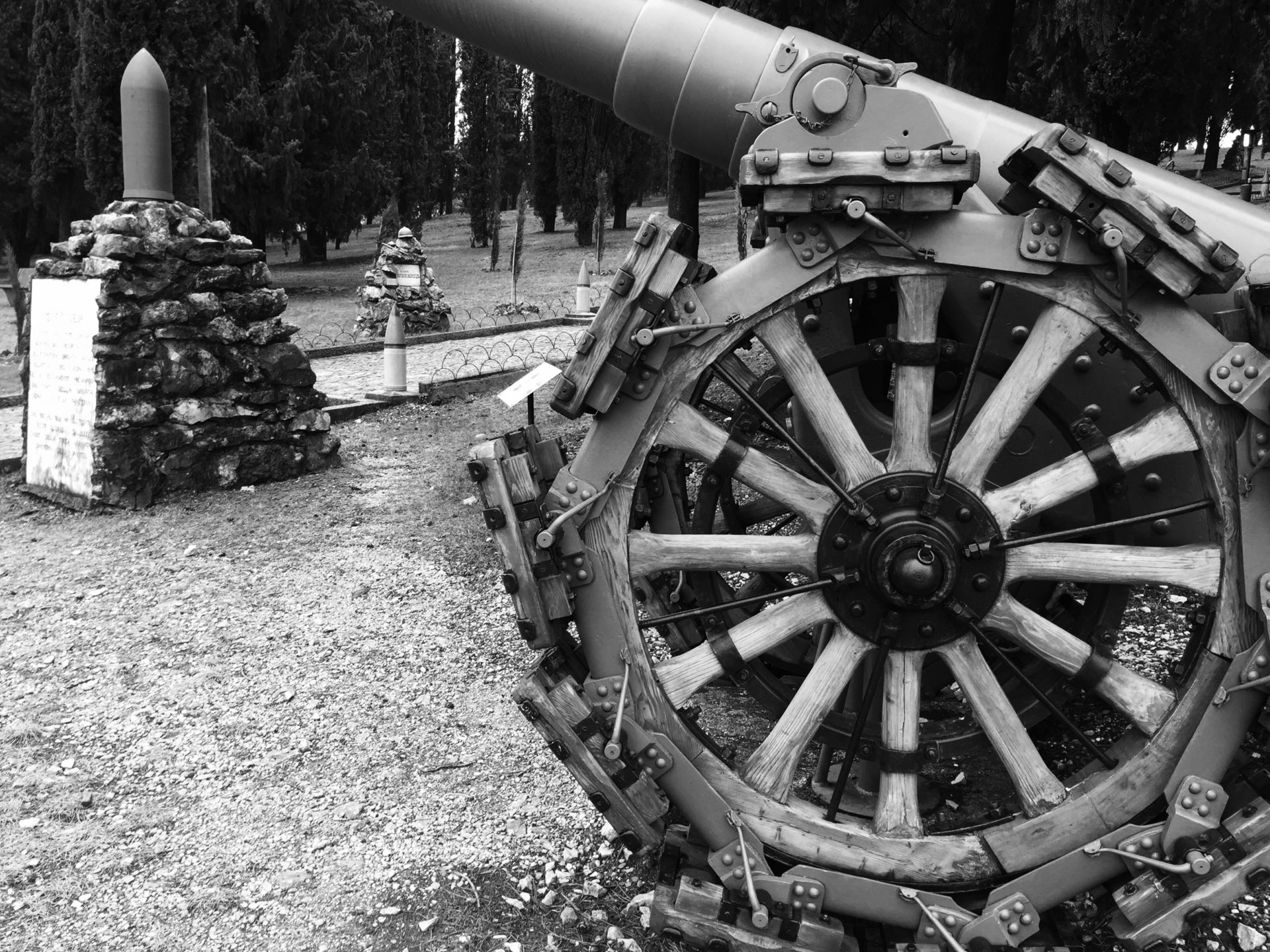 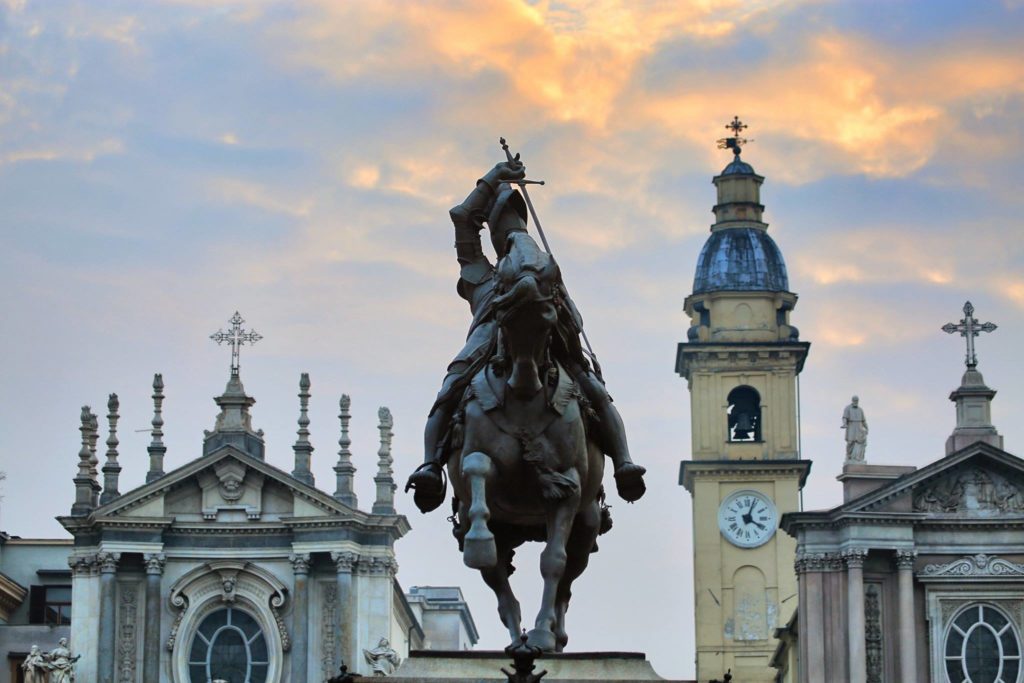 Even after Garibaldi’s attempts to liberate Italy, culminating in independence in 1861, we have the First World War and the Second World War that left very little of Italy untouched.

So, Italy has a huge amount of ancient and modern historical interest for your adult and student groups. If a suitable battlefield itinerary is not already in its possession iGs will be happy to research a tour entirely tailor-made to your group’s period of interest or one that follows a school history syllabus.

You can find out more about which cookies we are using or switch them off in settings.