Thanks to Italy’s clement climate and the excellence of its past and present horticulturalists, the country has a large variety of stunning gardens. Moreover, since Italy is one of the most scenically gorgeous countries in the world, these gardens tend to be found in breath-taking settings. 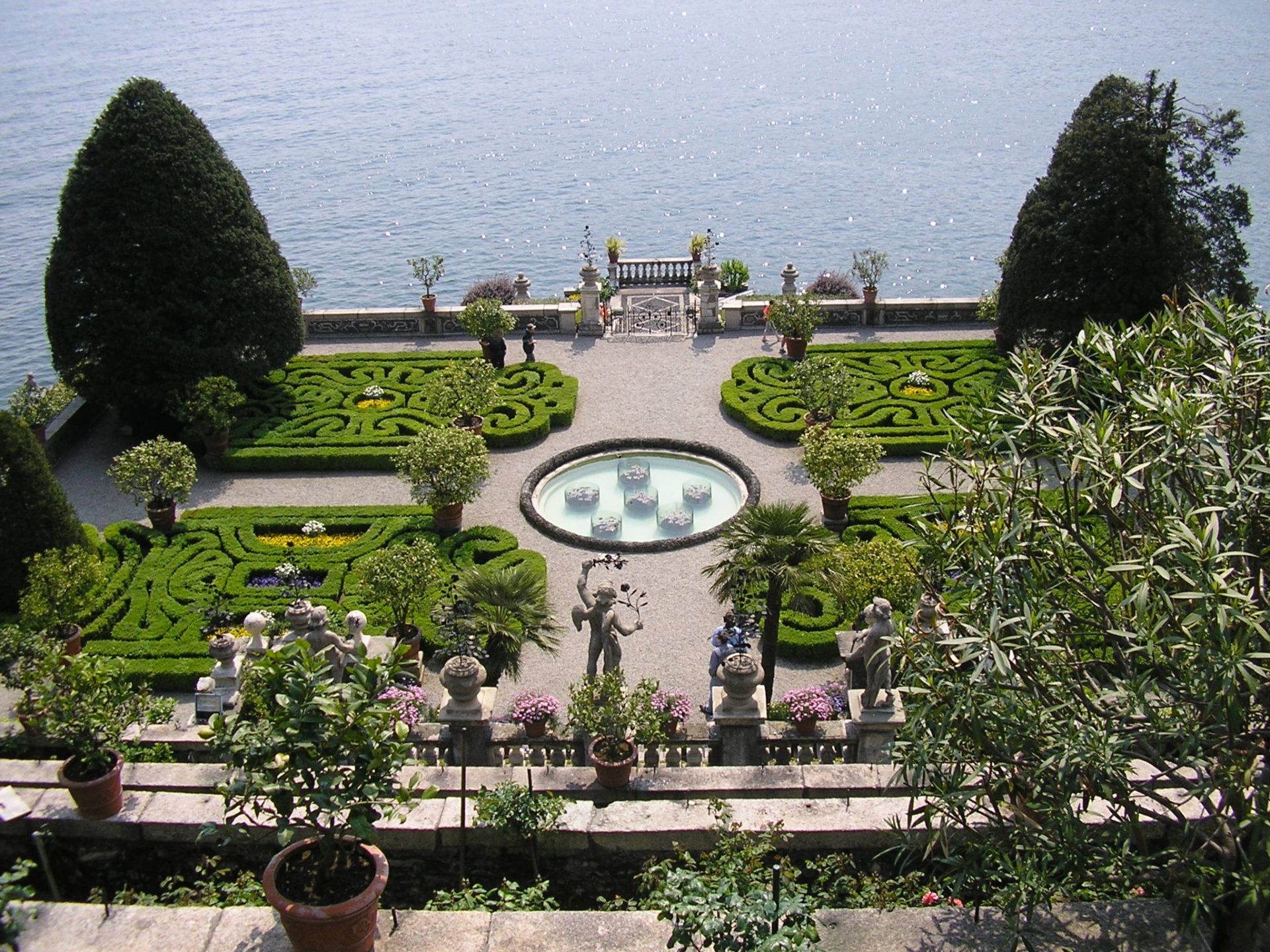 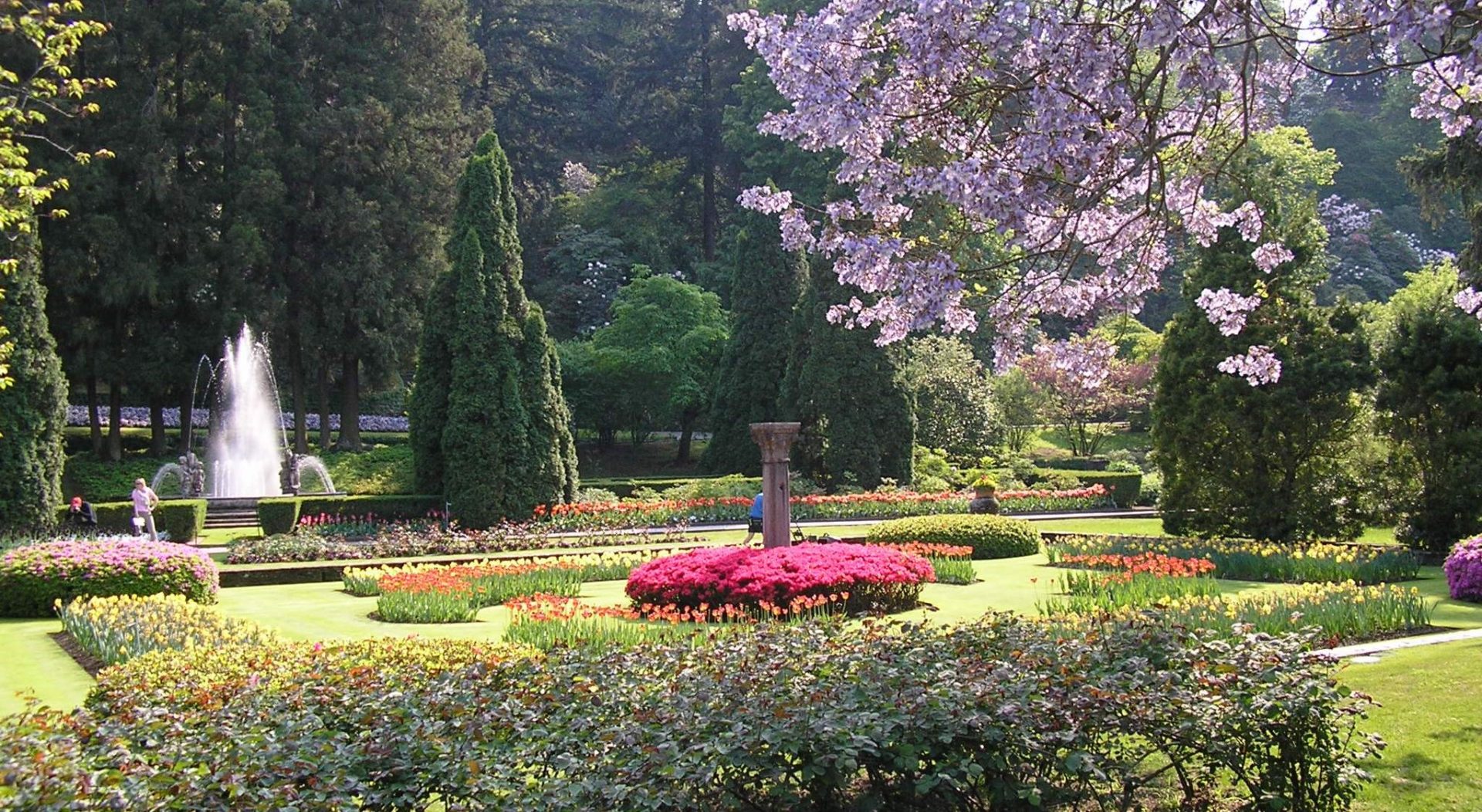 From tranquil Villa Taranto Garden on Lake Maggiore in the north, to the Medici Villas in Tuscany, to the Giardini di Ninfa near Rome (‘The most romantic garden in the world’ – New York Times), to the beautifully panoramic Villa Rufolo Gardens at Ravello on the Amalfi Coast, and to the Casa Cuseni in Taormina built by Robert Kitson in 1905 with views of Mount Etna, they, and many more, are there for your groups to marvel at.

iGs would love to introduce your groups to the traditions of the ‘Giardino all’italiana’ in all its landscaped floral glories.

You can find out more about which cookies we are using or switch them off in settings.